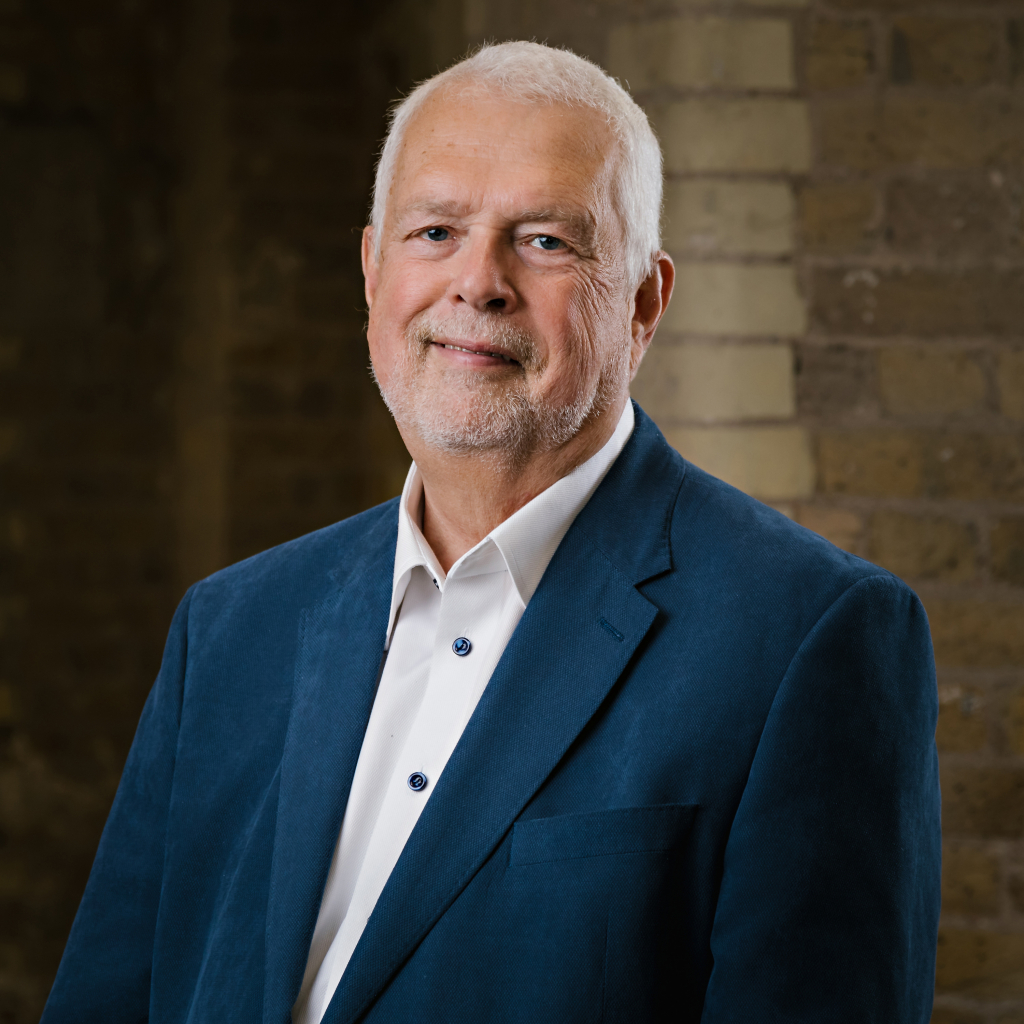 Gavyn founded Active Partners with Spencer Skinner in 2004 to back the best consumer entrepreneurs in the UK. He has served on the firm’s investment committee since then.

In addition to his work at Active, he is also the founder and Chairman of Fulcrum Asset Management, a founding partner of Anthos Capital (US) and a founding partner of Prisma Capital Partners (US). He is a senior adviser to KKR & Co LP. He writes a regular column on macroeconomics on the FT website.

Gavyn served in the Policy Unit at 10 Downing Street where he was an Economic Policy Adviser to the Prime Minister from 1976-1979. He was an external adviser to HM Treasury from 1992-97.

Gavyn has served as a Visiting Professor at the London School of Economics, and is the recipient of honorary doctorates or Fellowships from five UK universities.