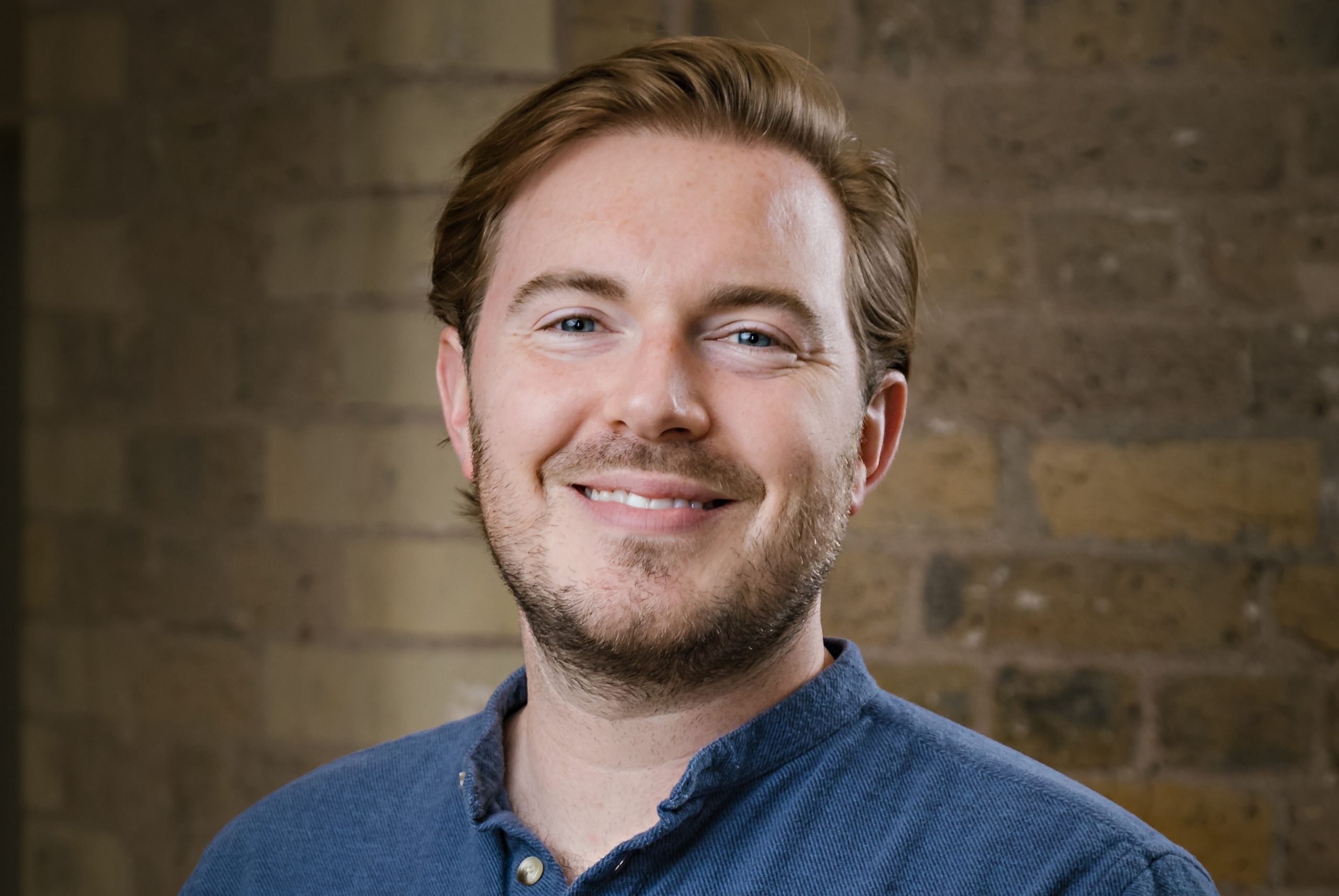 As part of our Active Intros series, we speak to a different member of the Active team each month to find out what’s keeping them busy, which consumer trend they’re most excited about and the one brand they couldn’t live without.

This month we chatted with our Seed Investor, Nick Green. Nick is the newest member of the Active team, joining earlier this year. He brings over ten years of experience in headhunting and commercial roles in high-growth, VC-backed startups including Director of Business Development at Weezy, Europe General Manager at MealPal and Head of Sales at Deliveroo. At Active he’s one of the driving forces behind our recently launched Seed Fund.

We caught up with Nick to find out more…

Tell us about your career so far and what led you to join Active earlier this year.

I’ve had quite a varied career path, starting in recruitment, moving into sales at high-growth startups and now into investment. When I left university, I joined an executive search firm called Blackwood Group followed by a recruitment tech startup called Bounty Network. I then joined Founders Forum which was just setting up a recruitment arm called Founders Keepers where I was placing senior executives at fast-growing tech startups like Deliveroo, Treatwell and Wayfair.

After meeting the Deliveroo team at Founders Keepers and realising I wanted to move out of headhunting, I joined Deliveroo as one of their first 20 employees as a City Launcher. My role involved living in different cities around the UK for several months at a time to launch Deliveroo, starting in Liverpool and then moving to Sheffield. While I was there, I was the only boots on the ground and was responsible for signing up all the restaurants, hiring all the drivers, and speaking to the press. After six months I returned to London to become Head of Sales, signing up restaurants on the platform from big chains like Wagamama and Pizza Express to smaller independent restaurants. In my two years at Deliveroo, it grew from 20 employees to a presence in 12 countries. I then spent the next couple of years working at different startups like MealPal (a subscription service like ClassPass but for food), Zebra Fuel (Uber of Fuel), Airly (pollution monitoring business) and Weezy (food & grocery delivery).

I’ve always been interested in investing in early-stage startups, and I started angel investing in 2015. To date, I’ve made over 50 angel investments in companies including Lick, Mob Kitchen, Suri, Julienne Bruno, Feast It, Maude, Juro and Shellworks. When I left Deliveroo, having been on both sides of the table, I saw a big opportunity to help startups with the challenge of seed fundraising. I set up a fundraising platform called Green Venture Partners, connecting startups I rated with a network of funds, family offices and angels I had built up over the years. This is how I met Active, and I always loved what the team were doing, so when they approached me about the launch of their new seed fund it was a no-brainer to get involved. I started consulting at Active in October 2021 and then in May 2022 when the Seed fund launched, I officially joined the team.

What does a typical day look like for you?

I spend a lot of my time meeting new founders and catching up with founders we’re looking to invest in. I tend to have three calls or meetings a day with new founders as well as calls with other funds who we speak to regularly. I also spend a chunk of time working on the execution and progression of deals as well as reaching out to new founders, reviewing inbound and following up with previous outreach and messages.

Consumer trends are evolving faster than ever before. Which one excites you most?

One area I think is fascinating right now is healthtech and the digitisation of health. This goes beyond telemedicine to businesses that are offering granular innovative solutions in areas like digital therapeutics, and diagnostics without human interaction. There is also an increasing number of companies targeting underserved groups, like femtech or elderly tech and this is an area that is seeing lots of innovation and is ripe for disruption.

What’s your top advice for founders who are looking to raise capital?

Don’t underestimate the visual impact and time spent on your pitch deck. As brand investors, the power of a well-constructed pitch deck which tells a compelling story and is visually impactful is paramount. It needs to portray the company and the founders in the best way possible and if it is poorly constructed it can obscure a very good company. Spending time and effort on the narrative and how you present your company also hints to an investor that you will put a similar amount of effort into other things in the business in the long run.

Most importantly, founders need to get across why they are the right people for the challenge and why now is the right time. If you can do that in a compelling and visual way, it helps an investor to really understand the vision and get excited about it.

What do you love most, and least, about your job?

I love meeting lots of interesting people and seeing lots of cool new ideas. Every day has so much variety and it’s a fascinating area to be investing in. What I like least has to be the admin and legal elements surrounding deals. It’s a vital part of any deal but it’s not my favourite part.

Name one brand you couldn’t live without

I listen to lots of books, so I’m a big Audible fan. And my Vanmoof – I love being able to get around the city easily. 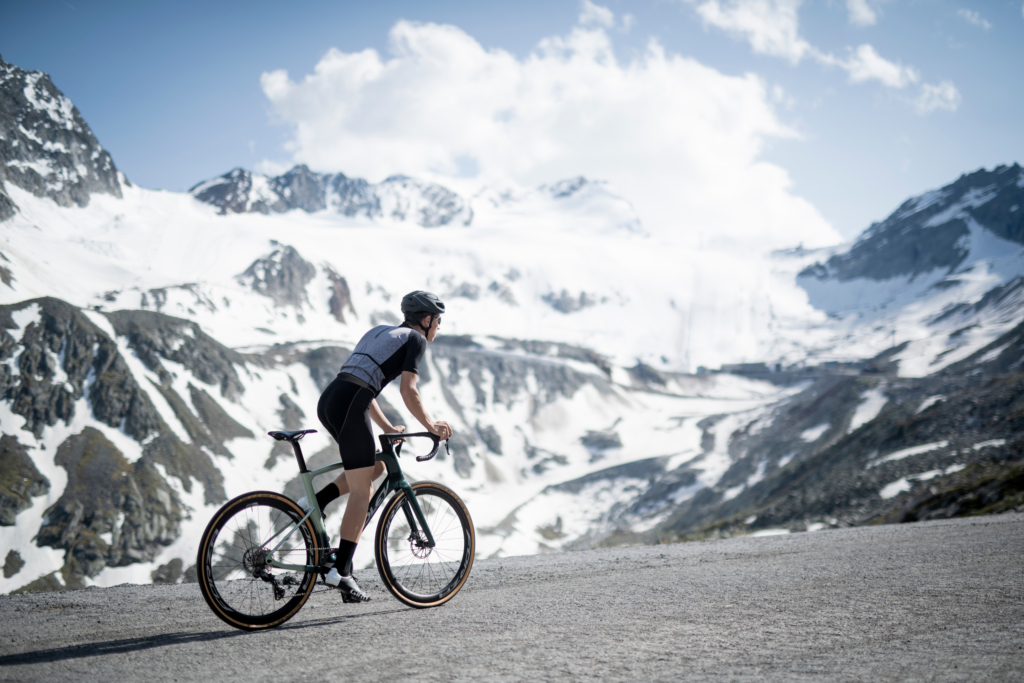 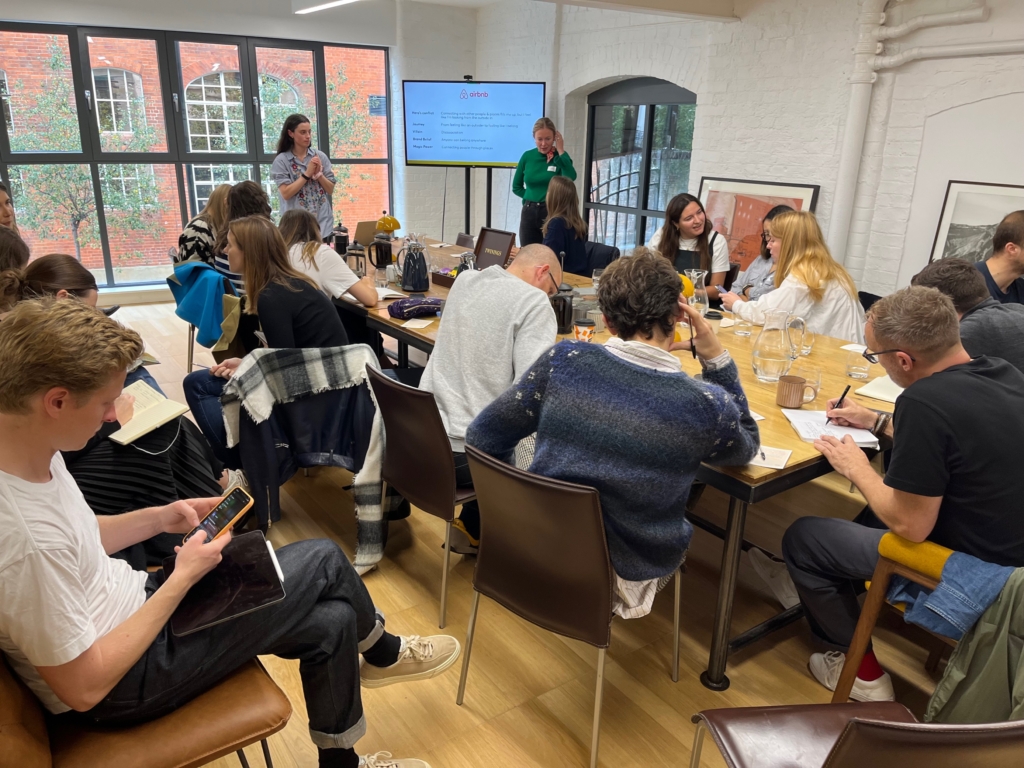 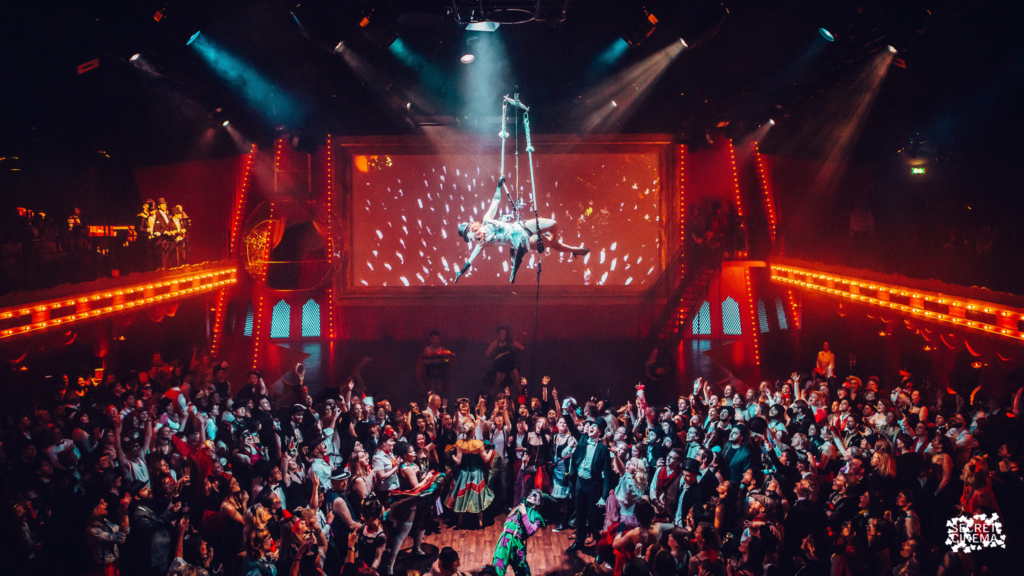